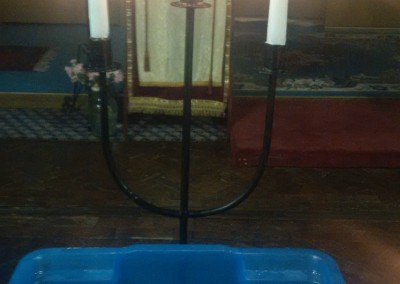 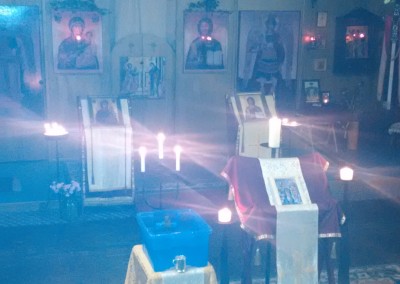 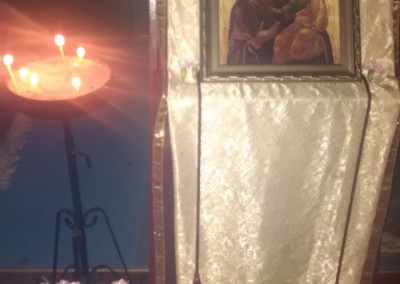 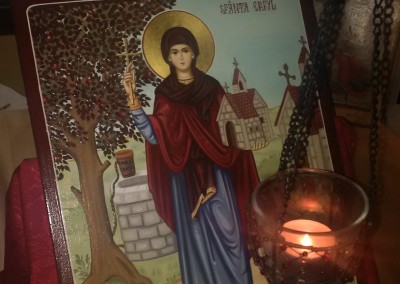 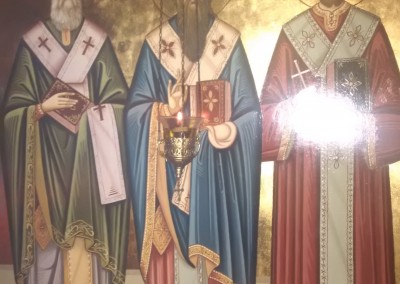 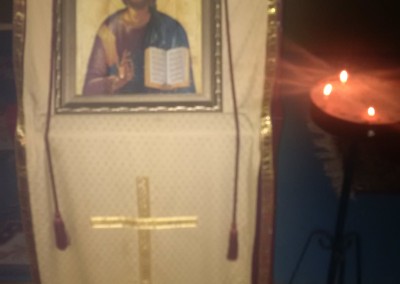 The Theophany of Our Lord and Saviour Jesus Christ

Reading from the Synaxarion:

About the beginning of our Lord’s thirtieth year, John the Forerunner, who was some six months older than Our Saviour according to the flesh, and had lived in the wilderness since his childhood, received a command from God and came into the parts of the Jordan, preaching the baptism of repentance unto the remission of sins. Then our Saviour also came from Galilee to the Jordan, and sought and received baptism though He was the Master and John was but a servant. Whereupon, there came to pass those marvellous deeds, great and beyond nature: the Heavens were opened, the Spirit descended in the form of a dove upon Him that was being baptized and the voice was heard from the Heavens hearing witness that this was the beloved Son of God, now baptized as a man (Matt. 3:13-17; Mark 1:9-11; Luke 3:1-22). From these events the Divinity of the Lord Jesus Christ and the great mystery of the Trinity were demonstrated. It is also from this that the present feast is called “Theophany,” that is, the divine manifestation, God’s appearance among men. On this venerable day the sacred mystery of Christian baptism was inaugurated; henceforth also began the saving preaching of the Kingdom of the Heavens.

Apolytikion of Holy Epiphany in the First Tone
Lord, when You were baptized in the Jordan, the veneration of the Trinity was revealed. For the voice of the Father gave witness to You, calling You Beloved, and the Spirit, in the guise of a dove, confirmed the certainty of His words. Glory to You, Christ our God, who appeared and enlightened the world.

Kontakion of Holy Epiphany in the Fourth Tone
You appeared to the world today, and Your light, O Lord, has left its mark upon us. With fuller understanding we sing to You: “You came, You were made manifest, the unapproachable light.”