Annual Pan-Orthodox Pilgrimage to the Shrine and Holy Well of St. Winifride 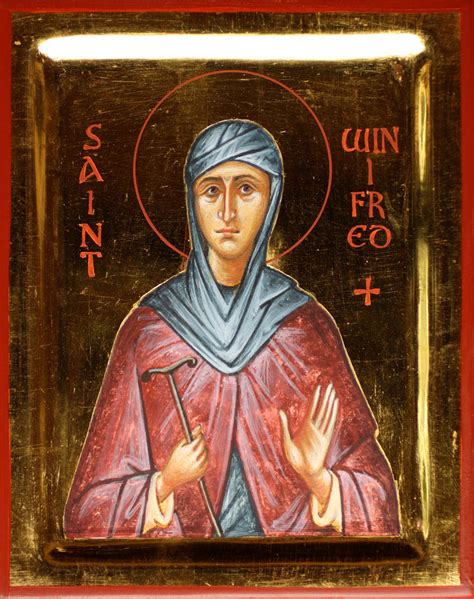 The Shrine is well signposted from the A55 trunk road; and it is recommended that pilgrims use this road, leaving it by the A5026, which leads directly into the centre of Holywell. Then, pilgrims should follow the brown signs for the Shrine, which is situated on the B121.

Saint Winifride was a nun in the seventh century, famed for her sanctity of life. The Holy Well near which she lived has been a place of pilgrimage ever since and the scene of many miracles of healing. Holywell is also the only place of Pilgrimage in Britain where Christian pilgrimage has continued uninterrupted for nearly 1400 years.